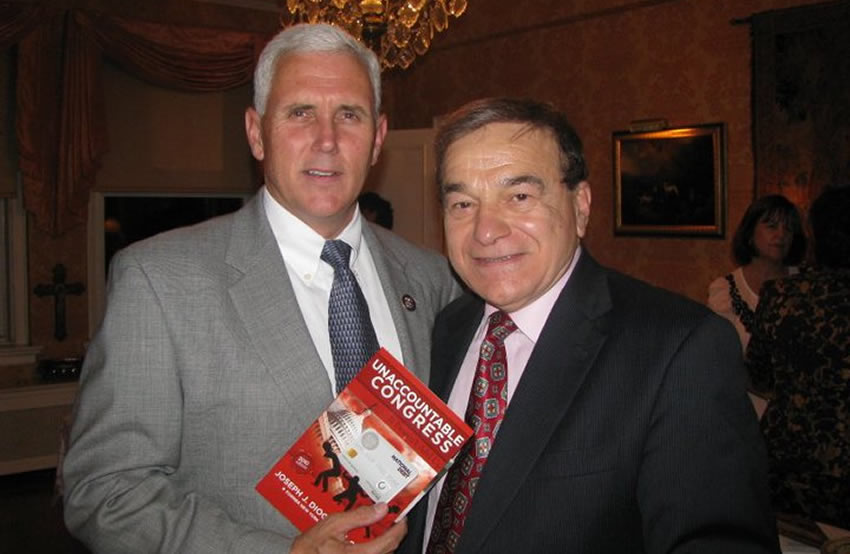 The Albanian American Civic League mourns the passing of our dear friend (and a friend of all Albanians) Congressman Ben Gilman.  As Joe DioGuardi said in his remarks at a town hall meeting in Ben’s Congressional District in New York on July 1994, “Ben has so much compassion for oppressed peoples that he goes out of his way to understand complex issues like the divided nation of seven million Albanians in the Balkans.”  Because of Ben, Kosova (unlike Bosnia) was not abandoned during the occupation and the war.

As Chairman of the House International Relations Committee from 1995 to 2000, Ben worked tirelessly to end Slobodan Milosevic’ genocidal war in Southeast Europe and to bring independence to Kosova.  He will always have a place in our hearts and minds.

Please click here to watch the 3-minute video of Joe’s comments in 1994.

Please click here to access Shirley’s fact-finding report to Ben Gilman, submitted at Ben’s request following the Civic League’s third trip to Kosova and Macedonia after war’s end in 1999, for the purpose of documenting the major problems standing in the way of the economic and political reconstruction of Kosova. 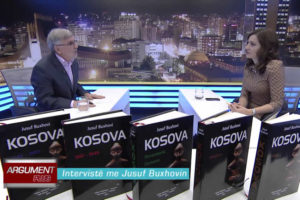 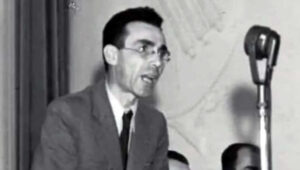 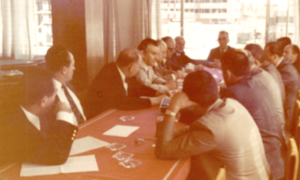 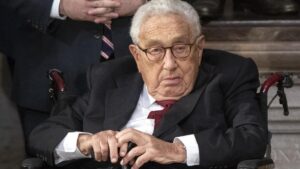