I believe that the United States and the European Union have overstepped their boundaries in calling on Kosova to repeal its 100 percent import tax on Serbia and Bosnia Herzegovina.  A sovereign country has a sovereign right to charge whatever it wants to charge.  And since Kosova is not a member of the European Union, its decision has nothing to do with the EU.  In addition, it is a contradiction for the United States to say, as it recently did, that it respects Kosova’s sovereignty, but that Kosova must suspend the tax.  Since the United States and the European Union have never asked Serbia to recognize Kosova’s products or to stop its international smear campaign against Kosova, I believe that they should refrain from interfering in Kosova’s sovereign decision.

I have not been in discussion with Kosova Prime Minister Ramush Haradinaj for many years, and so I am not privy to the thinking that led to his decision about the trade tariffs.  But I am very familiar with his repeated statement in the Albanian press that Kosova is prepared to lift the tax once Serbia recognizes Kosova’s independence.  In my opinion, this is the first step that Serbia must take if it is sincere about reaching a comprehensive agreement with Kosova that resolves the Serbian-Albanian conflict and puts both countries on a path to join the European Union.  It is impossible to reach a mutual agreement if Kosova and Serbia do not come to the table as equal and sovereign states.  And it is Serbia, not Kosova, that is halting the negotiations for the purpose of further delaying recognition of Kosova’s independence.

Response to the call for border exchange:

Serbia’s call for a land swap is an attempt to deny Kosova’s right to self-determination and to reopen discussion of Kosova’s status as a sovereign nation—a status that Serbia has worked to undermine from the beginning of the Prishtina- Belgrade talks in 2011.  Based on Serbia’s approach during the EU-mediated dialogue (which then High Representative of the EU for Foreign Affairs and Security Policy Lady Catherine Ashton insisted would be completed in 2013 with the signing of the Brussels Agreement), it has become obvious that Serbia is pushing for territorial exchanges in order to delay, if not prevent altogether, the full normalization of relations with Kosova.  It is deeply upsetting to see that the office of Federica Mogherini, the EU’s High Representative for Foreign Affairs and Security Policy, seeks to bury knowledge of the EU’s favoring of Serbia throughout the Prishtina-Belgrade talks by launching an even more disastrous process of border exchanges that has already triggered instability in the Western Balkans.

I believe that territory between Serbia and Kosova could be exchanged only if Serbia recognized Kosova’s sovereignty, ceased trying to cherry pick the result, and agreed to a free vote that was internationally supervised.  But this is not the reality.  Belgrade insists on taking over all of Kosova’s territory north of the Ibar River (instead of only the very northern Serbian majority areas of Leposavic, Zvecan, and Zubin Potok), and wants to give Kosova only a portion of southern Serbia’s Presheva Valley (instead of the Albanian majority areas of Presheva, Medvegje, and Bujanovc).  Serbia wants to delay final recognition of Kosova, while pursuing its expansionist aims (aims that resulted in the artificially created Republika Srpska at the end of the Bosnian war in 1995). Under these circumstances, the United States and other members of the international community should rule out the possibility of border changes.  Fortunately, Germany, Britain, the Netherlands and Italy all oppose the idea.

Finally, there is neither political consensus nor public support in Kosova for a land swap. Polls conducted by the Kosovo Democratic Institute in September 2018 show that 75 percent of respondents are opposed to border changes, and Kosova President Hashim Thaci does not have the endorsement of the Kosovo Assembly to make a land swap part of the final phase of the negotiations.

Why Kosova should stay the course:

The only way that Kosova can succeed is if its government and its people stay the course.  It is time for the Kosovar political elite to take a proactive stance towards the future of Kosova and impose full reciprocity towards Serbia.  (As I stated earlier, Prime Minister Haradinaj’s imposition of the 100 percent tax on Kosova is a first step).  Kosovars must insist that the international community honor Kosova’s sovereignty and recognize that Serbia through its genocidal war against Albanians has forfeited its right to intervene in the affairs of Kosova.  It behooves the international community to provide a road to EU membership for all states in the Balkans that are prepared to accept the West’s values of democracy, rule of law, and respect for human rights.  If Kosova is unfairly partitioned, it should be noted that the European Union and the United States will have been complicit in the violation of its own values, because such a land grab by Serbia would mark the triumph of Slobodan Milosevic’s quest for a “Greater Serbia” built on ethnic cleansing.  And it would spread ethnic conflict in Southeast Europe. 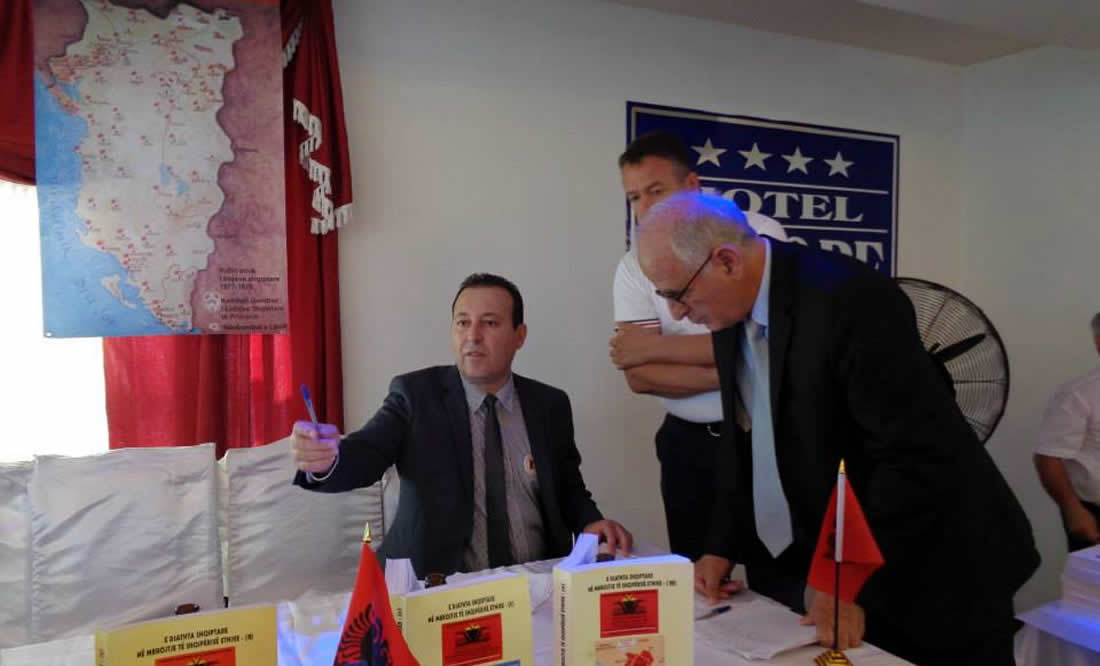 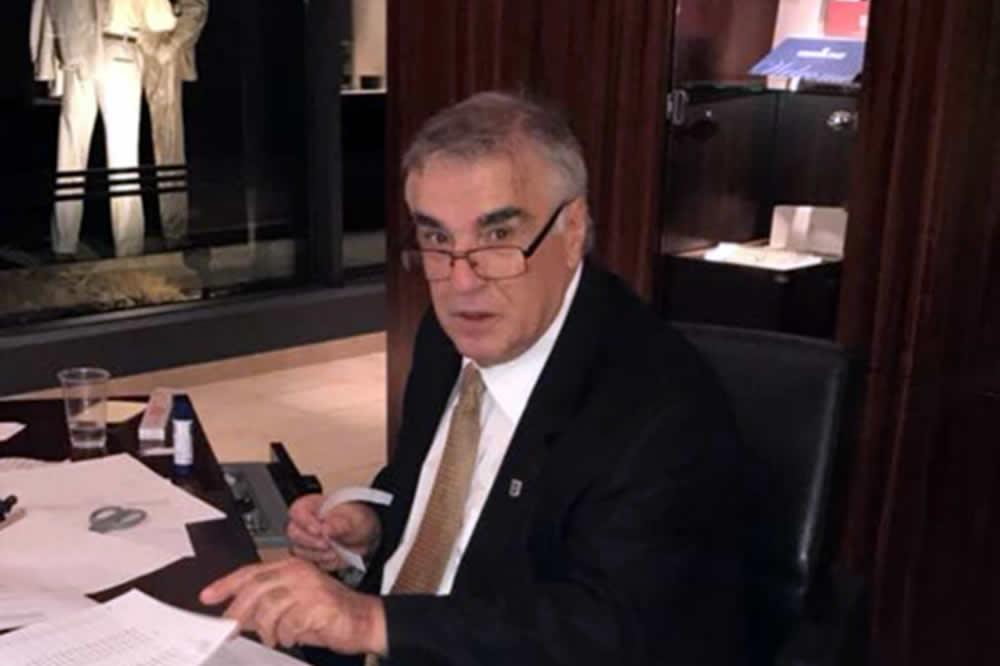